Can Loneliness Be Cured by Breaking the Illusion of Solitude? 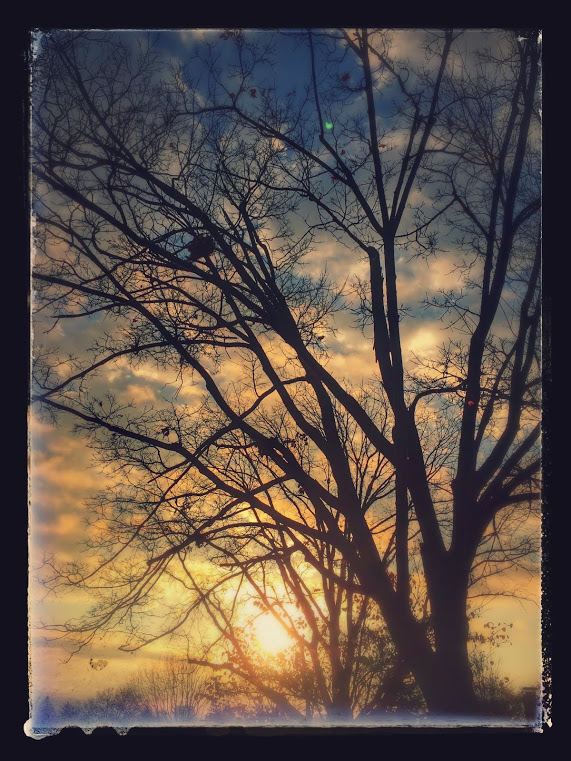 “We are here to awaken from the illusion of separateness.”

In my ethics class this last week, the question of the “disappearance of community” was a  point of lengthy discussion. The lamenting of this societal loss is not new.  In the book by Robert Putnam Bowling Alone published fifteen years ago, the  phenomenon of lost “social capital” was extrapolated on at length, from Bowling Alone’s website:

“The central premise of social capital is that social networks have value. Social capital refers to the collective value of all ‘social networks’ [who people know] and the inclinations that arise from these networks to do things for each other [‘norms of reciprocity’].”

While this particular definition is a little clinical for my taste, I basically agree with the premise: community is important and fulfills needs.

The absence of this “social capital’ is worth lamenting. Loneliness is an issue.  If you search “statistics on loneliness in the United States,” you will find the following articles:

The oldest of these articles is from 2006, with most of them having been written in the last two or three years.  Reading the pieces, themes emerge:

On this last point, here is an interesting video about the use of social media and how it might change our brains and contribute to loneliness:

I am no expert. I can certainly state from my own experience that I have felt loneliness and also deep connection to others. I prefer the latter, though it is not always easy to be connected. In the words of the Langston Hughes poem “Theme for English B,” a piece which I used to read to my high school students each year, Hughes states,

Nor do I want to be a part of you.

So, in this world of America, a place where theoretically all that needs to be done to survive might be able to be completed alone, where we get to make the choice to not be connected, that seems the easier, perhaps the preferable thing… At first.

Of course, this comes at a very high cost that only appears later when one realizes that being isolated isn’t so interesting, fulfilling or healthy.  One may not even realize that these feelings of general malaise and unhappiness come from loneliness, but when pressed, he or she might admit feelings of solitude, isolation, disconnection.

So why am I saying these things?  Not to dig a stick into the hearts of lonely people by identifying a fault or inward cause of some kind.  Not to blame society either. Instead I want to, perhaps, provide an insight from my own experiences of seeking connection: the community is not gone.

Perhaps the love that is around us, however, comes in a form that is unappealing. Maybe the cashier at the register who keeps chatting away is annoying. Perhaps the eager smile or gentle nod of the person in the elevator seems slightly desperate. Maybe we find the voice of the person on the other side of the cubicle to be cloying.

But if we love them, they will let us. They don’t even need to know we are doing it. Someone might be loving us right now, and there is nothing we can do to stop them.

Yesterday, my son had a wrestling tournament that lasted many hours. Next to me sat a very talkative gentlemen who struck up conversation with everyone  around him. This might be considered to be the equivalent to the person next to you on an airplane who doesn’t notice you are “reading your book” in such a way that conversation needs to remain quipped.

When he began talking, I felt jovial enough to engage, and after many minutes as he continued, I realized we were probably going to have an extended conversation, so I settled in, prepared myself to listen.

He told me the following:

He read a book on invisibility, and afterward when he would go hunting, he could feel the presence of deer close enough to hear their breath.

He is the informal babysitter of a neighborhood child, a five-year-old little boy who thinks that driveway sealant and the internal organs of wild creatures are cool and magical.

He once drove a big rig back from Vermont, and when he got in his truck in the morning, the sun flashed through the icicles in a way that made him remember there must be a God.

One evening, late at night on the highway, he encountered a family that had been in an accident, and he held the body of a dead child while he waited for the ambulance to arrive and later found out that a family of five had become a family of two.

All of these things I was told and many more.

We are never alone. The community is always here, and the human family will scoop us up if we will let them.

From: Compassion, Connection, Human Interconnectedness
Tagged: Bowling Alone by Robert Putnam, How can one recover from loneliness?, Human interconnectedness, Is community disappearing?, Loneliness in the United States, mindful compassion, mindful connection, Mindfulness, Simon Van Booy, The high cost of solitude, The Illusion of Seperateness, Theme for English B by Langston Hughes